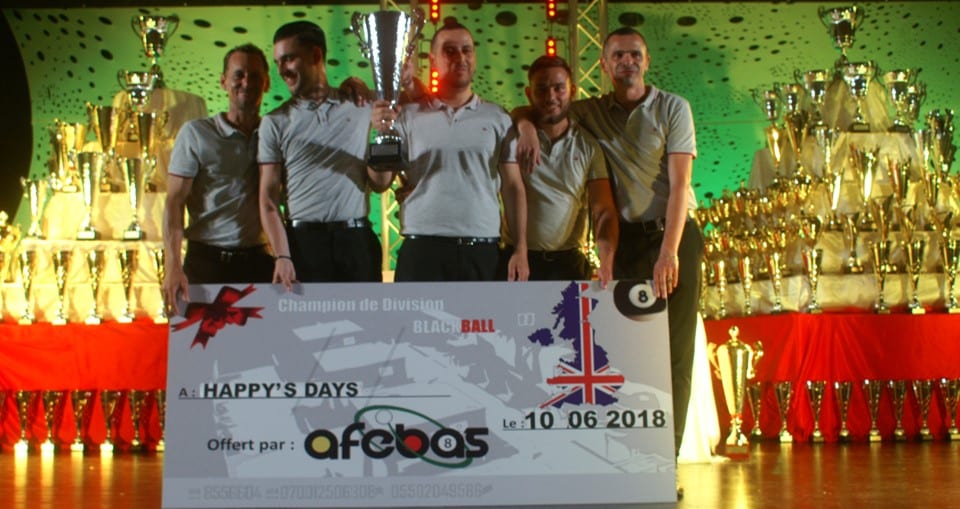 BAPTO are delighted to announce that three teams from the renowned AFEBAS Blackball Association in France, will be attending the BAPTO finals this November. They are sending three of their winning amateur teams, from the lowest divisions of their annual ‘AFEBAS DIVISIONAL CHAMPIONS FINAL’ event, to compete for the ‘BAPTO 2018 Team Trophy’ title and add to the history books of the UK’s longest established pool tournament.

These are genuine French pub teams, that play throughout the year in a league, to win a place at the Divisional Champions Final. The BAPTO competition was originally formed on a similar model, with teams only able to get to the BAPTO finals by finishing top in a league that was run by a BAPTO member. Unfortunately, the UK pool table operator and pub market changed, forcing BAPTO to diversify their tournament to keep the ‘BAPTO National Finals Weekend’ feasible.  It is exciting to have teams attend that have qualified through the traditional method that BAPTO created back in the 1980’s and 1990’s, during the peak years of UK pool in pubs.

AFEBAS is a French association of pool table operators, founded on 1991, having been inspired by the BAPTO association. Thanks to its rigorous management, professionalism and quality of its many competitions, AFEBAS remains today the largest association of BLACKBALL in France. Their operation has grown extensively as the French pool table rental market flourishes, with many independent bars and pool table operatorsactively involved in developing the game.

AFEBAS offer a multitude of competitions and attract a great number of players, from amateur to professional.  They have 30 regional associations and more than 7,000 player members.

Their largest event held every June, is the ‘AFEBAS DIVISIONAL CHAMPIONS FINAL’, that has 1,200 teams participating from all over France. The event is made up of 6 divisions, catering for teams of varying skill levels, starting from the lowest division to the highest. Started in 1999, this Finals competition brings together all the teams which have finished 1st and 2nd in their respective groups, within the Divisions. These teams play against each other in groups within their respective Division to decide the AFEBAS Team Champions of Departmental Divisions 1 and 2, and National Divisions 2 and 3.

The winning LOCAL pub teams from the lowest three divisions will be attending BAPTO. 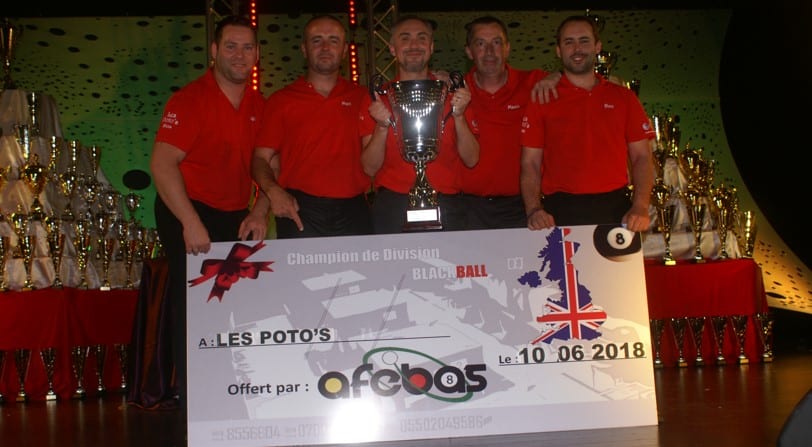 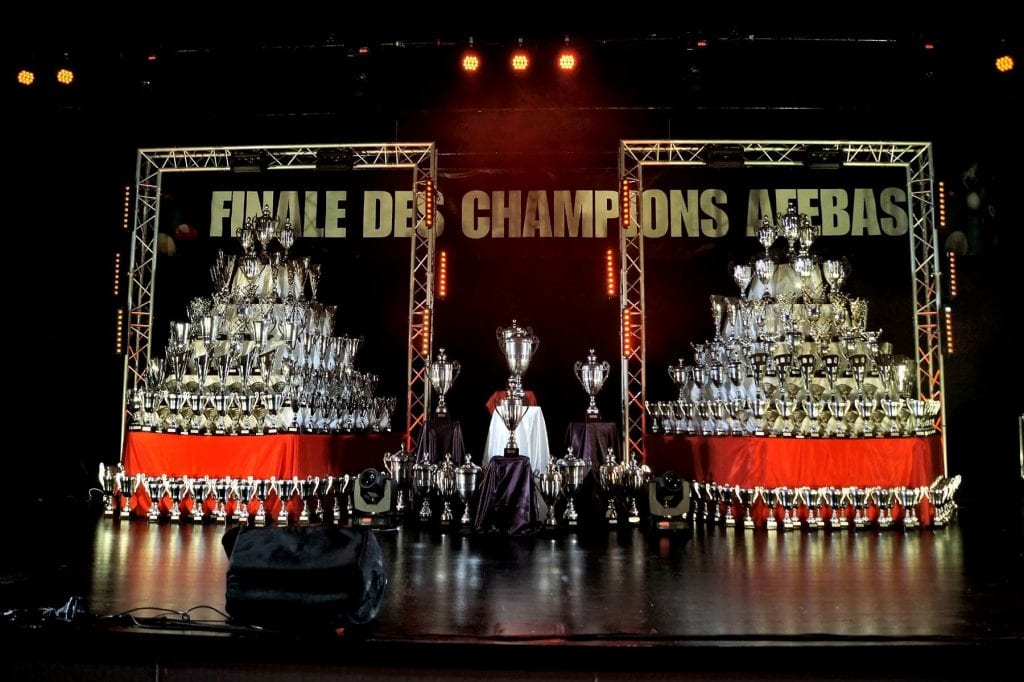